The volume of Russian households’ purchases of veterinary drugs amounted to 20.6 bln RUB (retail prices, VAT included) in 2019. The volume of purchases in physical terms is over 110 mln units (or over 199 mln MDUs), including veterinary products sold in single-unit packages. 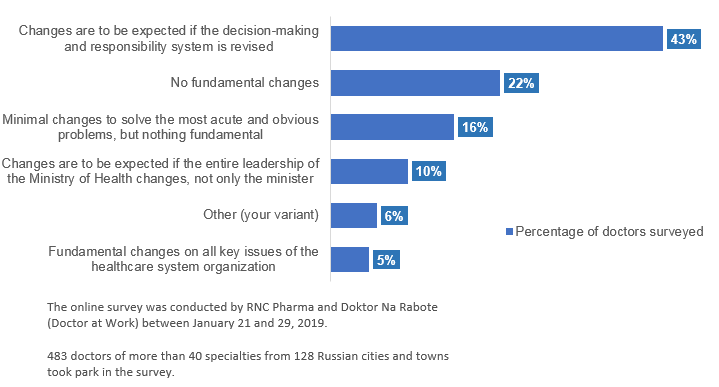